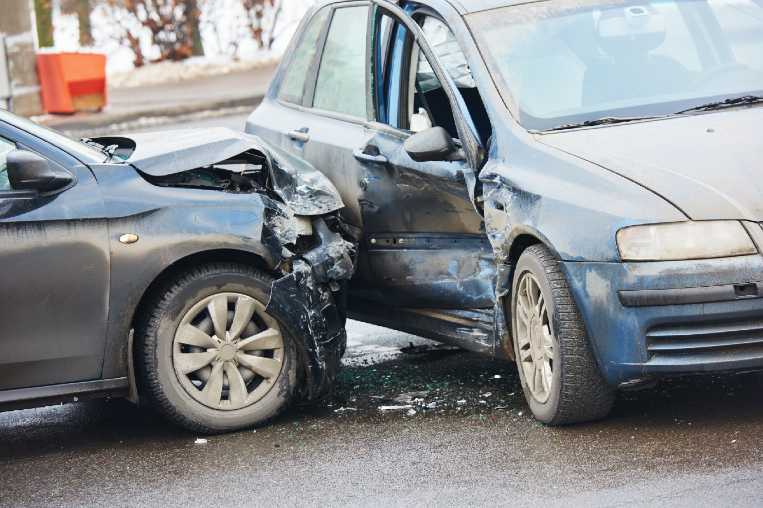 Unfortunately, there is no average settlement for a herniated disc car accident in California—not one that is even remotely useful, anyway.

Herniated disc injury settlements differ so much from case to case that any average would represent nothing more than a meaningless mathematical abstraction. Although an average is useless, you can calculate your own herniated disc settlement value by applying the relevant factors to your own case.

What Is a Herniated Disc?

A spinal disc includes a rubbery exterior and a jelly-like interior. Your disc becomes herniated when the tough exterior tears and some of the soft gel inside spills out.

If it irritates a nearby nerve, the result can be pain, numbness, and weakness in your back, arm, or leg. The seriousness of a herniated disc varies greatly. Some people need surgery, while others experience no symptoms at all.

You can also claim compensation for any damage done to your car in the accident, although strictly speaking this is not personal injury damage.

Several variables can affect the value of the above-listed elements of personal injury damages, including:

You need to be very careful about estimating future damages such as future medical expenses, future lost earnings, and future pain and suffering. If you underestimate these damages and fail to claim enough money, there will be no way for you to come back for more money later.

In law, nothing is true unless you can prove it. Moreover, you must prove every claim you rely on with evidence that complies with the California Evidence Code.

Even though you normally cannot use a police accident report as evidence at trial, you might be able to use it in settlement negotiations, because it will indicate the facts that a police witness might testify to.

Calculating your damages in only the first step in determining the value of your claim. The following factors can limit the amount you actually receive.

Other factors, such as problems with evidence, can intervene as well.

Dealing With the Insurance Company

Insurance companies pay most herniated disc from car accident settlements. Always remember that insurance adjusters are professional negotiators. They are not “good neighbors”; they are your adversaries. Observe the following tips when dealing with them:

If you get stuck with a stubborn insurance company, you might need to file a lawsuit to gain access to the discovery process. The discovery process will allow you to use the authority of the court to demand evidence that is in the possession of the other party. You can still settle your claim before trial.

If you suffered a herniated disc in a Southern California car accident, you may have a claim for damages. It all depends on whether someone else was at fault for your accident.

Claims don’t enforce themselves, however. You have to organize them, and you have to fight for them. We can help you with that! We have 50 years of experience helping accident victims rebuild their lives.

All of our communications will be strictly confidential whether you decide to retain us or not. If you do decide to retain us, remember—you only pay us if we win. We serve clients in the Greater Los Angeles areas as well as throughout Southern California.

Schedule a free consultation with one of our experienced lawyers today by filling out the form below, or call us at 747-241-8288

Helpful information, news about the firm and latest updates