By Joshua Glotzer in Wrongful Death on October 29, 2021 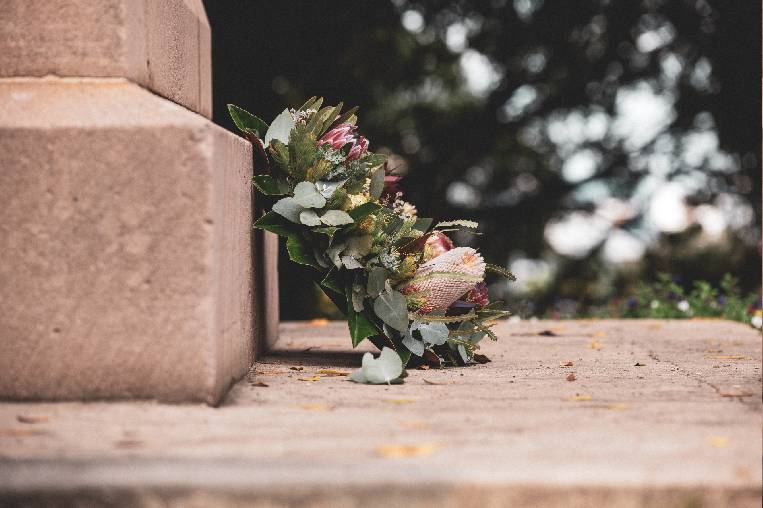 Instead, you need to understand the various factors that go into building a wrongful death claim, so you can apply those factors to your own claim.

If one person is injured in an accident caused by someone else’s wrongful conduct (anything from negligence to intentional criminal conduct), they can file a personal injury claim seeking compensation.

What happens, however, when the victim dies in the accident? A deceased person cannot file a lawsuit. Instead, you can file two different types of lawsuits—a survival action or a wrongful death action.

A survival action seeks recovery for losses that the victim of the accident suffered prior to their death such as medical bills, lost wages and property damage (but not pain and suffering). Any recovery goes to the victim’s probate estate for eventual distribution to heirs.

A wrongful death action seeks damages for losses incurred by the victim’s family and dependents as a result of the victim’s death.

Who Can File a Wrongful Death Lawsuit?

Since in a wrongful death claim the victim is already dead, it is not obvious who should file the lawsuit. California law clarifies who can file:

If the person has no spouse, children, or descendants, then California law applies rather complex rules to determine who is eligible to file a lawsuit among the victim’s relatives and financial dependents. The court will divide any recovery among these parties.

What a Settlement Check Covers

A typical wrongful death settlement check covers both economic and non-economic damages.  Your legal expenses will come out of your settlement.

Keep in mind that a good lawyer, especially one skilled at settlement negotiation, can increase the amount of your compensation so much that you will end up with far more, even after paying your lawyer, than you would have had if you had simply negotiated the claim on your own.

Wrongful death lawsuit settlement amounts include a number of components. Following is a description of the types of damages that you can demand.

Economic damages are easy-to-count damages, including:

Non-economic damages are intangible damages, typically of a psychological nature, including:

You cannot recover for the victim’s own pain and suffering in a wrongful death claim.

Courts normally don’t award punitive damages even when the claimant wins the case. In a few cases, however, courts will award them. When they do, they add punitive damages to the compensatory damages described above.

Understanding the theoretical components of wrongful death damages is not enough to calculate the real value of the claim. Practical components frequently intervene. Following is a description of some of these components.

Comparative fault comes into play when the accident or incident that killed the victim was partly the victim’s fault. Suppose, for example, that the victim was hit by a speeding car with an intoxicated driver while the victim was jaywalking in a zebra crossing.

When two parties are at fault, a California court will apportion fault between them on a percentage basis. Each party will lose that percentage of their damages that is attributable to their own fault.

It doesn’t matter how high of a judgment a jury grants you if the defendant doesn’t have enough money to pay for it.

The Quality of Your Lawyer

This factor is highly influential, and it is often overlooked. Your lawyer needs two attributes—negotiation skills and a strong track record of winning in court.

A strong track record of winning in court is critically important because without it, the other side will feel comfortable refusing to negotiate and waiting for you to take them to court, where your lawyer hasn’t proven they can win. Incidentally, at Glotzer & Leib we never run into that problem.

It is not a good idea to speak with the insurance company on your own. Instead, retain an attorney and redirect all further communications to your attorney. The reason for this is that insurance company adjusters are professional negotiators.

Their goal is to defeat or minimize your claim, and they have a thousand tricks up their sleeve. We won’t fall for a single one of them, because we’re heard them all before.

The Time to Begin Is Now

Legal claims have a half-life. The longer you wait to pursue them, the less likely you are to win. Contact Glotzer & Leib any time 24/7 by calling us at 844-821-5271 or by contacting us online to schedule a free, confidential consultation. We serve clients in the Greater Los Angeles areas as well as throughout Southern California.

Schedule a free consultation with one of our experienced lawyers today by filling out the form below, or call us at 844-821-5271

Helpful information, news about the firm and latest updates